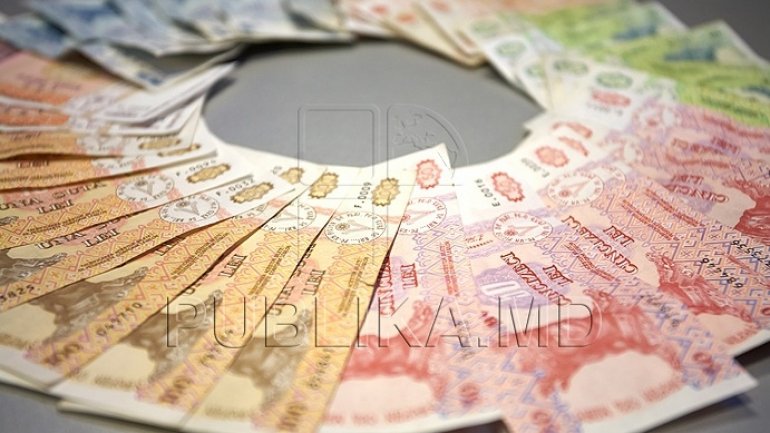 All online store managers, centers for children and the offices for the sale of air tickets in the Capital could pay local taxes. The Municipal authorities want to introduce this year, taxes for those commercial activities. The provisions were included in the draft decision on local taxes for 2017 to be debated at the meeting of the Municipal Council.

According to the document, the annual fee for those who sell their goods on the Internet will be 4,000 lei. In Chisinau, over 215 online stores are registered.

For the first point of sale of air tickets could pay annual tax of 3,000 lei. Equally they will pay and those who manage children's entertainment centers. And operators selling tickets for sporting and cultural events annually would pay local taxes 1,500 lei.

The fee for photo studios could increase this year. It's about the locations of over 50 square meters, for which it will pay 1,200 lei.

Payments for commercial mobile working holidays could also increase. Taxes to be determined in the amount of 200 lei per day for the occupying up to six square meters and 400 lei - for those over six square meters.

Local authorities will impose higher fees for merchants who sell in the National Square.

The document also states that those holding counters, booths, mobile toilets, trailers, stalls, markets refrigerators territory will pay halved fees. Traders operating on the roadside or on the streets of downtown city will pay double taxes.

The move to stop peddling. Revenues from local taxes this year could exceed 196 million lei.

Currently, the provisional budget for 2017 is applied and the remaining local taxes in 2016.
AFLĂ imediat Știrile Publika.MD. Intră pe Telegram