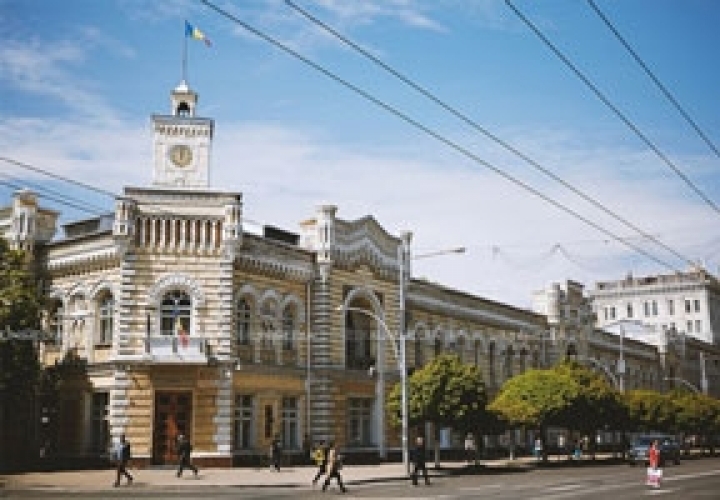 The Chisinau Primaria [city government] intends to equip with furniture and create necessary conditions for children in the “Vatra” center for temporary placement of children, writes Infotag.

Head of the Municipal Department for Children Rights’ Protection Rodica Terehovchi said after the Monday’s Primaria meeting that this center is temporary as the previous one was closed due to certain problems.

According to her, currently, the center’s capacity is of 20 children.

“The center lacks teachers and a doctor, who would work with children. Also, there is lack of furniture, as problem teenagers, who got in the center, have broken the furniture. Unfortunately, most of children, who get into the center, do not stay more than a day there. Usually they run away within 15 minutes after the policemen leave”, Terehovschi said.

Head of the Department said that the Education Minister and Health Minister are ready to provide necessary personnel to the center.

Chisinau Deputy Mayor Nistor Grozavu proposed that children, who are caught in the street, not to be simply taken to the center and be left there, or to be returned in family, but the responsible people to keep working so that these children not to run away and to stay in families.

He urged Primaria officials to check for extra furniture in the subordinate departments and transmit it to the center.

The destroyed building of the former hotel “National” in Chisinau became house for several dozens of homeless children. After a report about them was broadcasted on one of TV channels, responsible agencies started to take measures on solving children’s problems.