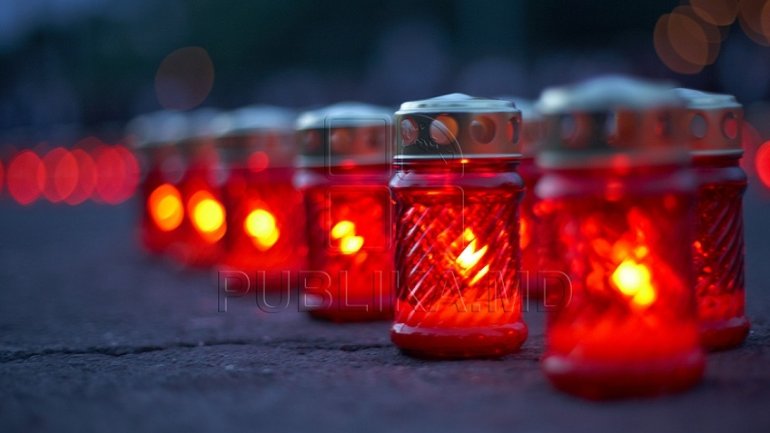 The corpse of Ion Ungureanu will be brought today, January 30th, into the country by a team of rescuers.

The funeral of the former Minister of Culture will take place tomorrow, January 30th, and prime Minsietr Pavel Filip has sent a written request to President Igor Dodon, for him to decreed national mourning day.

The City Hall meeting this morning has started with a minute of silence and mayor Dorin Chirtoaca has sent condolences to the family of the artist:

"His artistic talent and voice will forever remain in our memory and hearts. I will personally to my colleagues of the City Council to name a street or a institution under his name"

His coffin will be at the Saint Theodora church and then it will be taken to the National Palace for every person interested to be able to pay tribute.

Ion Ungureanu will be buried at the central cemetery in the capital. Former Minister of Culture has died on Saturday, January 29th, at a hospital in Chisinau at the age of 81.