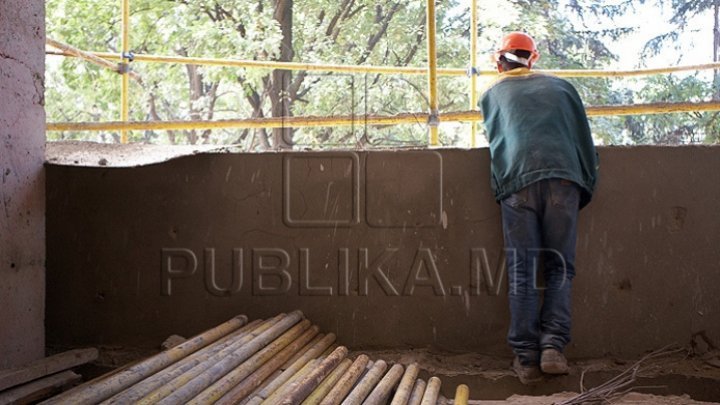 The Chisinau City Hall has ordered the unconditional halt of construction works on Eugen Coca street, in Buiucani. A provision to this effect was issued by Deputy Mayor Nistor Grozavu.

PUBLIKA.md reminds that the owner of the land on Eugen Coca Street 7 carries out construction works in the absence of permissive documents and also occupied and improperly confined a municipal property land and the construction works generated a conflict with the locals in the area.

Until now, the owner did not react to the local public administration notifications, nor to the prescription of the Technical Surveillance Agency issued in this respect.