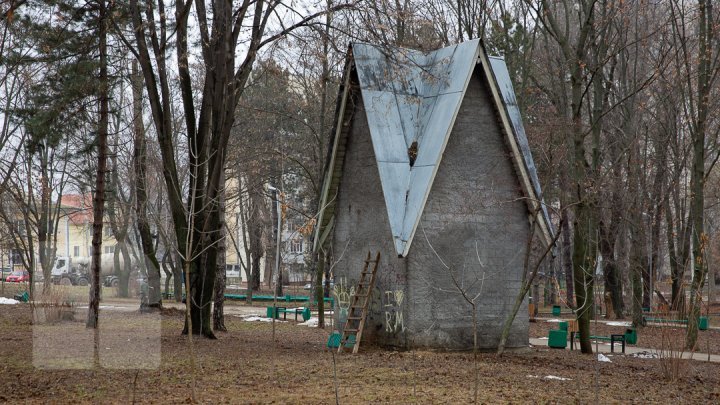 Chisinau City Hall has endorsed a plan to renovate Alunelul Park in Buiucani district. Accordingly, there will be a new mini-football stadium and a bicycle track.

The document also stipulates repair of entrances to park and existing pedestrian paths.

The public transport stations will be moved from the main entrance to the park.

The reconstruction works will begin in a few weeks and will end in September.

Five million lei was allocated from city's budget for this project.

Throughout the year, local authorities plan to develop 20 green spaces.