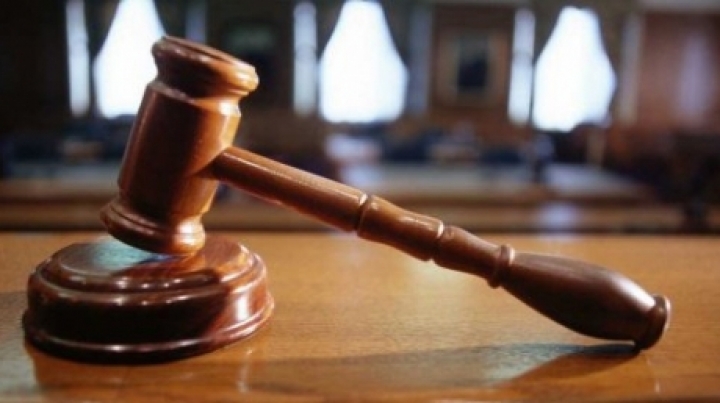 The City Hall case, where high-ranking officials of the municipality and business men are targeted, arrived in court. The case involves seven people who are accused of corruption, traffic of influence, abuse of power and forgery of public documents.

According to investigators, they have acknowledged various abuses such as perfecting acts for final acceptance of buildings; expedite of documents' release for changing the status of land areas; documents preparation for privatization of non residential spaces etc. against amounts of money.

One of the largest sums extorted by some City Hall officials and construction projects submitted by beneficiaries is 12,000 euros.

If they are found guilty, the persons risk imprisonment of up to 15 years with deprivation of the right to occupy certain positions, and criminal fines.