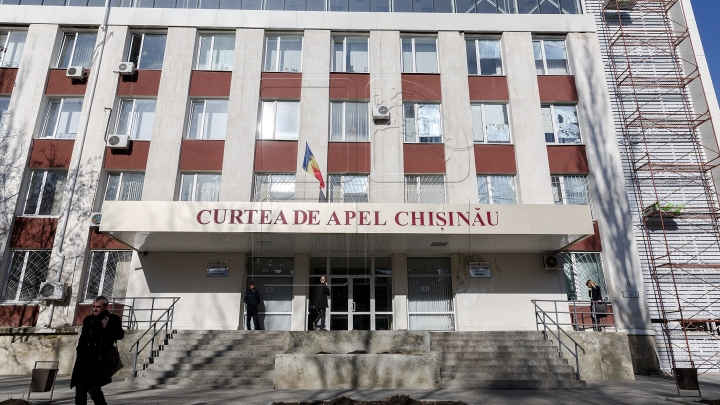 (13:46) Deputy chief architect of the Capital, Radu Blaj, and two intermediaries accused of bribery remain in custody, the Court of Appeal has decided today.

The defendants declined to comment on the charges and Radu Blaj has said he considers himself innocent: "I have nothing to do with what I am blamed for. No comments."

Lawyers appealed the lower court decision and asked that their clients should be prosecuted in freedom. The decision concerning deputy mayor Vlad Cotet and an employee of the State Construction Inspectorate will be taken on Monday.

Later last week, the Buiucani sector Court decided that the deputy chief architect of the capital, Radu Blaj, would stay 10 days in custody, as an employee of the State Construction Inspectorate received an arrest warrant for 25 days.

Also, two intermediaries have received 20 days of arrest. The five were detained on May 25.

They are searched of having taken bribes worth up to 12,000 euros, to speed up the release of documents. Officials face up to 10 years in prison.