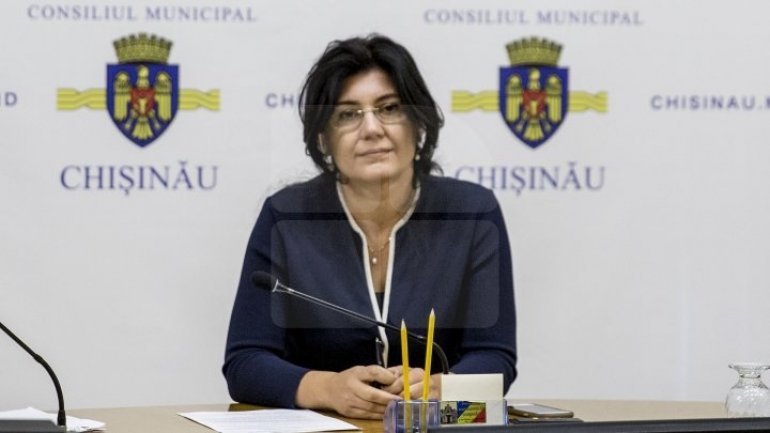 Chisinau City Hall will soon organize a public competitions. The deputies will lead the institutions until winners of the competitions will not be names.

The decision to sack Oleg Poiată was taken after a detail analysis of his activity. According to the interim Mayor, Oleg Poiată is guilty of not signing another contact for road maintaining and sanitation for 2018. At the same time, the subdivisions of the institution he lead have not marked and repaired damaged roads, nor are they properly ready for the cold season. Radu also scolded Poiată for not managing public transportation properly.

At the same time, chief of General Directorate of Education, Youth and Sport, Alexandru Fleaș, is accused of recent problems which appeared in the city's educational system.