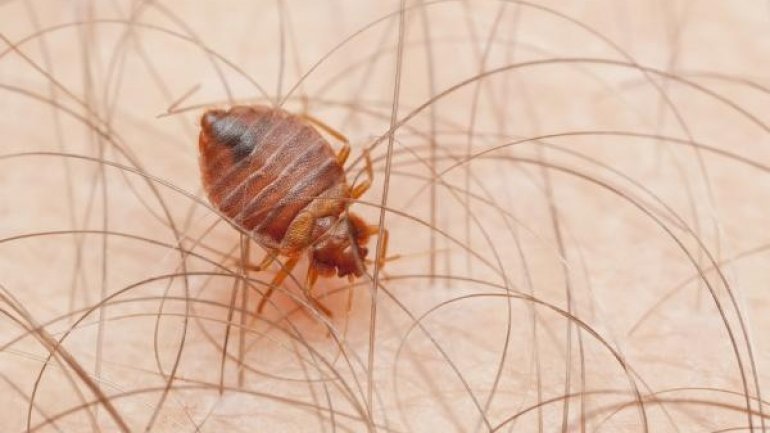 A Maine city's municipal building was closed for the day after a reportedly disgruntled citizen dumped a cup full of live bedbugs onto a counter, upi.com informs.

City Manager William Bridgeo confirmed Augusta City Center was closed for the rest of the day Friday after the resident came into the General Assistance office to apply for assistance, but was told he did not qualify.

"He whipped out a cup full of live bedbugs and slammed it on the counter, and bam, off they flew, maybe 100 of them," Bridgeo told CentralMaine.com.

Bridgeo said the entire building was closed as a precaution and an exterminator was summoned Friday afternoon to spray for the pests.

The city manager said he signed a criminal complaint and trespass orders against the man, who was located by police.