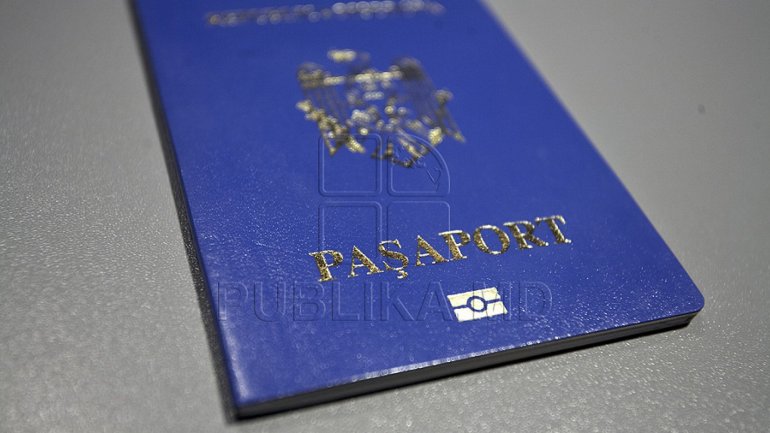 Citizenship of the Republic of Moldova will be acquired according to other rules. The changes made to the Citizenship Act were published in the Official Monitor.

The condition that should be fulfilled is that at the moment of birth, at least one of the parents should have residence permit or international protection offered by the competent Moldovan authorities or recognized by those.

Until the modifications to art. 11 c) the law says that a child born on the territory of the Republic of Moldova is considered to be a citizen of parents who have the nationality of another state or if one of them is stateless and the other one is a foreign citizen.

Moreover, the parents of the child will be the ones to decide on the child's citizenship. If the parents do not agree, on the child's belonging to the Republic of Moldova, the decision will be taken by the Court. In the case of a child who has reached the age of 14, the Court will ask for his concent, authenticated by the notary, writes bizlaw.md.

Also, the 12 article was completed with a new paragraph stating that persons who lived in Bessarabia, in Northern Bucovina, in Herţa County and in R.S.S.M,  until June 28, 1940 and their descendants can not be recognized as citizens of the Republic of Moldova.