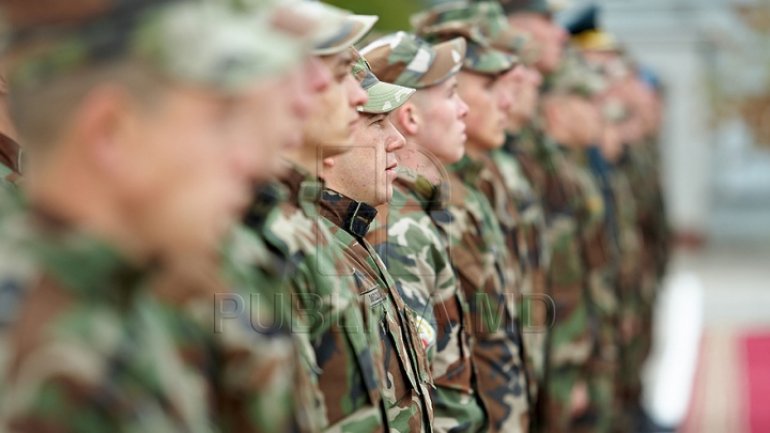 Citizens with double citizenship will be recruited in the army by contract, the Cabinet has ruled.

The decision refers to Moldovan residents having the citizenship of other states and the students of military higher education institutions.

The amendment to be operated to the Law on the military status comes after the Constitutional Court had ruled against not allowing military to have double citizenship.