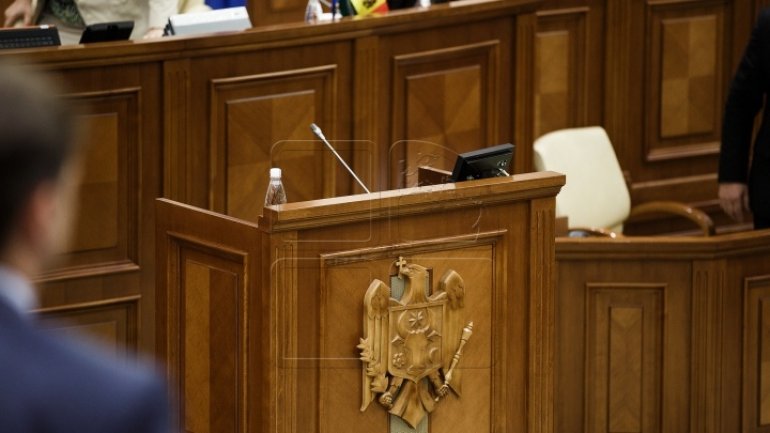 The deputies could be dismissed of the mandate three cases by the citizens: if they don’t respect the community’s interests according to the law in case they infringe the moral and ethical norms.

This is one of the subjects of the public debates regarding uninominal voting that unfolds today.

Sergiu Sîrbu, one of the project’s authors regarding uninominal voting’s introduction, says that the withdrawal of the mandate of a dignitary by referendum isn’t news for Moldova.

The Constitution stipulates the withdrawal of the mandate by referendum solely in the case of the president of the country, the mayors and governor of Găgăuzia.

On the entire duration of the mandate the deputies cannot be dismisses, which is incorrect in the opinion of the project’s opinion.

"Is it correct that the deputies dismiss another deputy, and the people that elected him/her doesn’t have this possibility, as being the power’s sovereign? Sergiu Sîrbu, the PDM deputy declared: There is a great problem and a great abstinence of the citizens, when they don’t see the deputies in the territory for months, for years”.

Roman Mihăieş, the political commentator affirmed that the actual system is overcome. The parties sell places on the list than sell positions, get money through the people through corruption and other methods. The parties’ leaders are especially afraid that they don’t eant the important actors of today. “But what to do with the people, with the 80% who want the change of the way of electing the deputies?”

The referendum could be initiated if the at least one third of the citizens will sign from the number of the respective circumscription. The decision of organizing the plebiscite will be taken by the court who will verify if there were respected all the procedures and if the signatures are valid.

The Central Electoral Commission will establish the date of the referendum that can’t take place in the first and the last year of the mandate of the targeted deputy.

The parliamentarian will be dismissed if for this will vote more than a half of the number of electors from the circumscription, but not less that the ones who elected him/her.