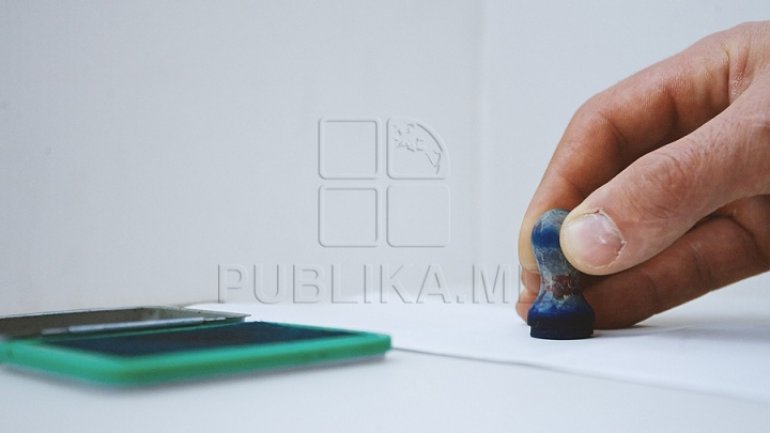 Famous names of the society but also numerous authoritative organizations great sustain the idea of introducing uninominal voting for the next parliamentary elections.

Culture people, singers, sport people, representatives of the civil society want to elect the deputies on their own.

The employees’ syndicates from the spheres of the law and educational Sindlex think that the passing to the majority electoral system on uninominal circumscriptions will have beneficial effects for political and social life.

Adriana Ochişanu, the beloved popular music singer sustains the modification of the presnt electoral system. She is convinced that the Moldovans’ interests will be more efficiently promoted if the people will elect the deputy directly.

Also other people of culture came with sustaining messages for uninominal voting. Director Lidia Panfil thinks that persons known to the public should be in the Parliament.

Moreover, she states that the uninominal electoral system will make the deputy and the elector more responsible.

Nicolae Glib, singer and ex-mayor of village Pepeni from Sângerei, affirms that Moldova needs a change, and uninominal voting is exactly what the citizens need.

Zinaida Julea also thinks that the new law will make the future legislators more responsible, because the people will have real levers to control the elected’ activity. Also, the popular music singer hopes that the political class will be changed, and new faces will accede to the Parliament.

Other artists, including composer Eugen Doga and singers Zinaida Julea, Iurie Sadovnic and Geta Burlacu expressed themselves in the favor of uninominal voting,  but also the sportsmen of martial arts, among which the judo players Dorin Goțonoaga and Denis Vieru.