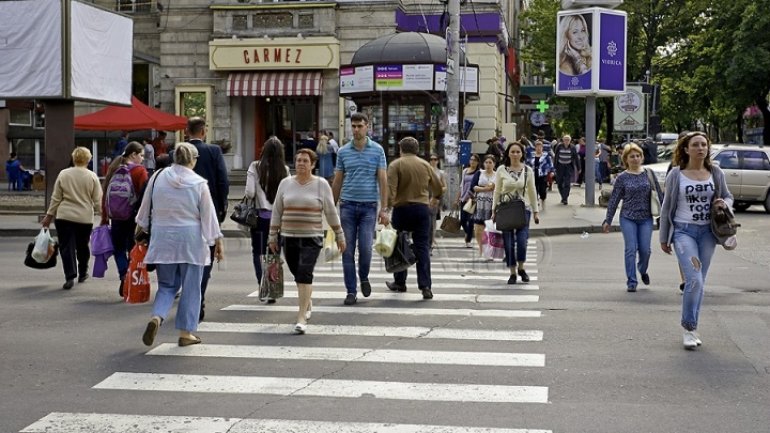 The ordinary people appreciate the initiative of the Democratic Party from Moldova to introduce the uninominal vote at the parliamentary elections. They say, this way they will be able to keep under control the political process.

Moldovans welcome the fact that the new law will allow not only to elect, but also to dismiss MPs, who do not perform their duties properly.

"I consider that it would be right that the population to elect the MPs. They need to address the issues and necessities of people who voted for them. They need to be held accountable for their deeds or mistakes, if they don’t cope with their duties then they should be dismissed".

Read also: Vlad Plahotniuc's message to those who criticize the implementation of uninominal voting system

"It would be even better, if everyone would express their opinions, enough, they elected themselves, they do know who and how. This law would be just perfect for our actual situation. If the mayor of the village can’t keep his promises he has to be dismissed".

"You may know a concrete person, but we can’t know all the candidates on the Party’s list".

"It doesn’t count if we directly elect them or not, anyway they make deals inside of their party".

"In my opinion, this will make some clarity, we would know the person, his personal qualities, what family he comes from"

"I don’t doubt there are skilled people, who need to be in power, trustful people who will do more for our country. On the other side, there are people who pay for their seats, these are brought from streets ".

According to a survey conducted by Intellect Group, most Moldovans want the electoral system to be changed in order to directly elect deputies in single-member constituencies. In conformity, to the study, nearly 78 percent of those surveyed were in favor of the uninominal vote for the parliamentary elections.