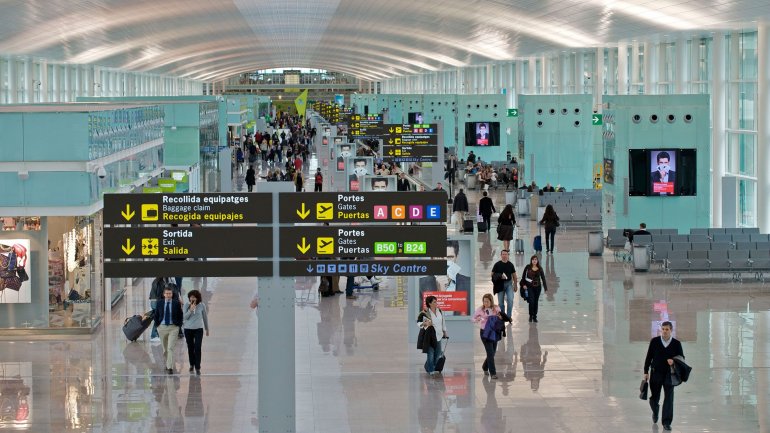 Citizens of Moldova are urged to be careful and avoid crowded places in Barcelona for the next few days.

The announcement was made due to the recent violent protests taking place, caused by the independence referendum.

Ministry of Foreign Affairs has announced that so far, no citizen of Moldova has suffered.