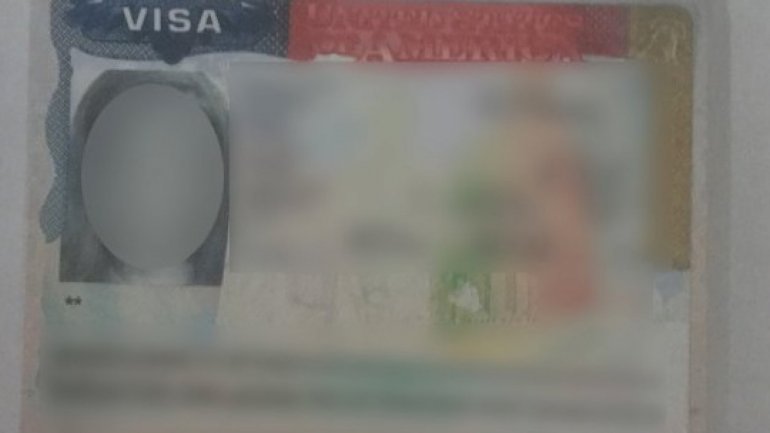 Three citizens of Moldova, aging between 25 and 32-year-old, are investigated for organizing illegal migration and selling false USA visas.

According to the border police officers, a 27-year-old woman came to the Chisinau International Airport, with the intention of reaching Italy. At the border control she presented a Moldovan passport, which turned out to contain a false USA visa, fact confirmed by the representatives from United States Embassy in Moldova.

During questioning, the woman claimed to have no knowledge of the findings, as the visa was made by a friend from social networks that lives in the USA.

Therefore, officers managed to establish the identity of three citizens from Moldova who forged USA visas. Each had their role to play and the income could reach up to 5 000 US dollars.

Two suspects were detained for 20 days and are awaiting trial. If found guilty, they each risk to spend the next 3 to 5 years behind bars, for organizing illegal migration.