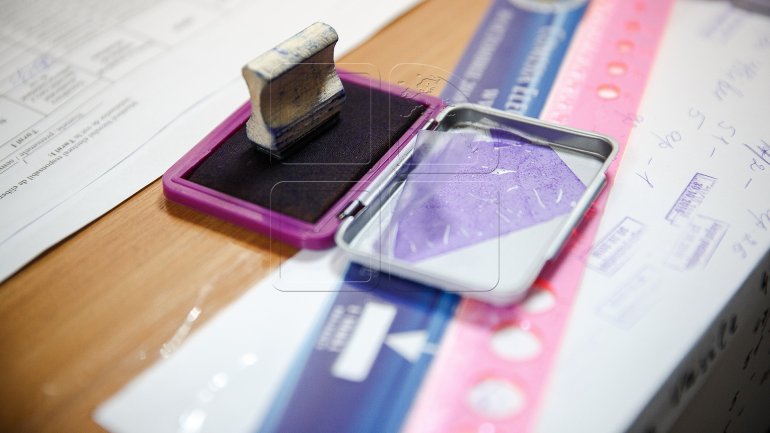 While the whole country elects the head of state, The citizens of Basarabeasca town is voting for their mayor. People are choosing between two candidates who got the most votes in the first round.

The opponents are Ludmila Rotari, from the "Our Party" party and Maria Cvasnitcaia, the independent candidate.

According to the Election Code, the second round are participating in the same composition of polling stations and with the same lists.

On October 30, the four town of the country people have chosen not only the president, but also the mayor.