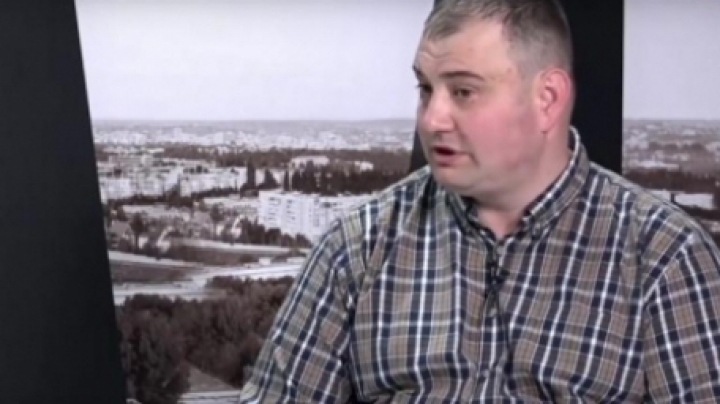 Dozens of people came to the Police Inspectorate in Nisporeni to demand the punishment of Sergiu Cebotari, active member of the Party Platform "Dignity and Truth". They claim they were tricked and dispossessed of land. Today, Cebotari is due to appear in court.

Prosecutors demand a warrant for 30 days.

People came to Nisporeni Police Station, where Sergiu Cebotari is detained for 72 hours. They say they were duped by activist "DA" on suspicion of fraud in large proportions.

Many dissatisfied worked for Cebotari, doing all kinds of agricultural services:

"Why leave us, not inform us that he will not come back. He assured us and eventually left the village ."

"He needs to be punished under criminal law, because there are hundreds of people crying because of him. Let him serve his sentences, understand the sweat of people, see how hard people work."

"I worked as a tractor driver and combanior for three years. I want to receive my money back, I don't want anything else."

On July 29, Sergiu Cebotari was detained for 72 hours at the Police Inspectorate in Nisporeni. Two criminal cases were opened for forced labor and fraud in large proportions.

According to the police the amount of damage caused is of 400 lei and 17 people suffered.