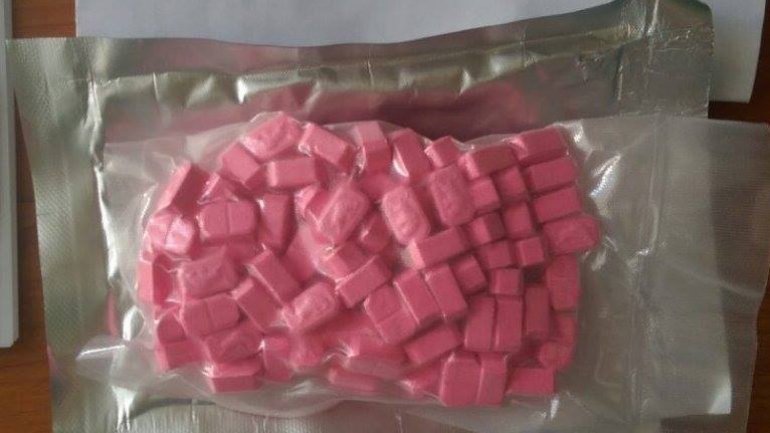 The Office of Prosecutor General of the Republic of Moldova, along with the customs services, have stopped an attempt of bringing ecstasy into the country through parcels.

A 23-year-old resident from Călărași, who was supposed to receive the package was taken into custody while coming after it.

Officers managed to seize 30 pink tablets, discovered hidden in parcel from Germany and after searching his home, 4 more tablets were found, along with various packages containing a substance of vegetable origin, reminding marijuana.

The young man was detained for 72 hours and if found guilty risks 3 to 10 years of imprisonment.