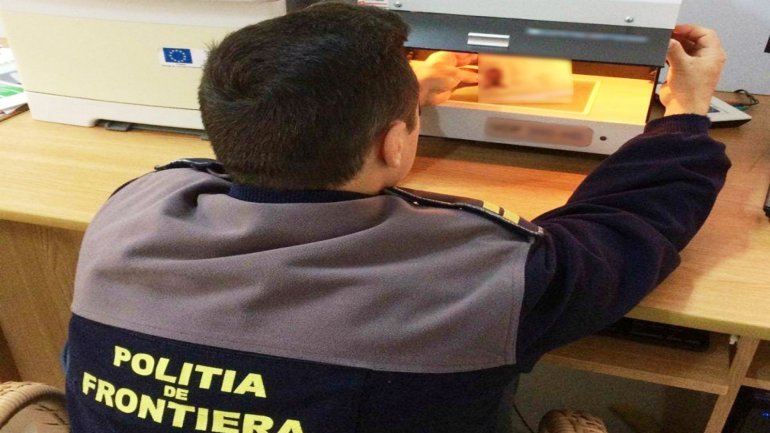 A citizen of Moldova was found in possession of a false Bulgarian passport, hidden in the glove compartment of his car. According to the source, the document was supposed to be exchanged for money in Great Britain.

The man declared that at around 10:00, while waiting in Chisinau for his passengers that he was supposed to take to Great Britain, a man approached and asked him to deliver an envelope for 10 GBP, where another citizen was supposed to claim it.

Border officers from Sculeni customs are investigating the man for being an accomplice in delivering false documents abroad.