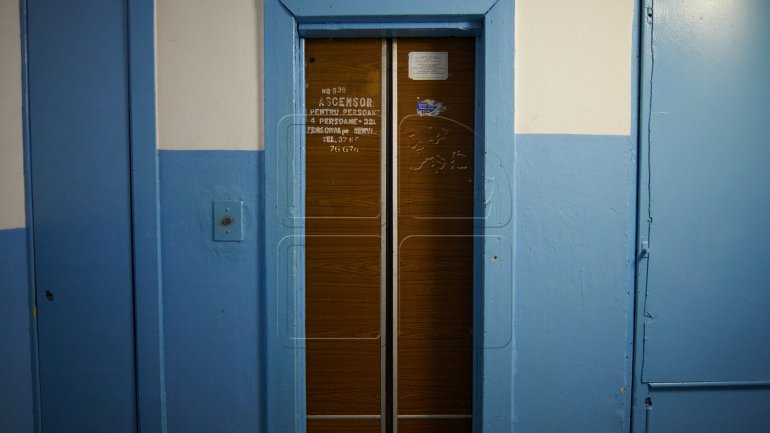 A 20-year-old girl from the Capital was assaulted by three individuals, who have also stolen her phone worth 4.250 lei.

According to the police, the thieves range from 15 to 18-year-old and are originally from Ialoveni and Anenii Noi.

One suspect, of 17-year-old was caught in Bulboaca, the 15-year-old suspect is sought by the police, while the 18-year-old suspect was taken into custody, as he was previously sentenced to 5 years in prison.

The three teenagers risk to spend the next 5-7 years behind bars.