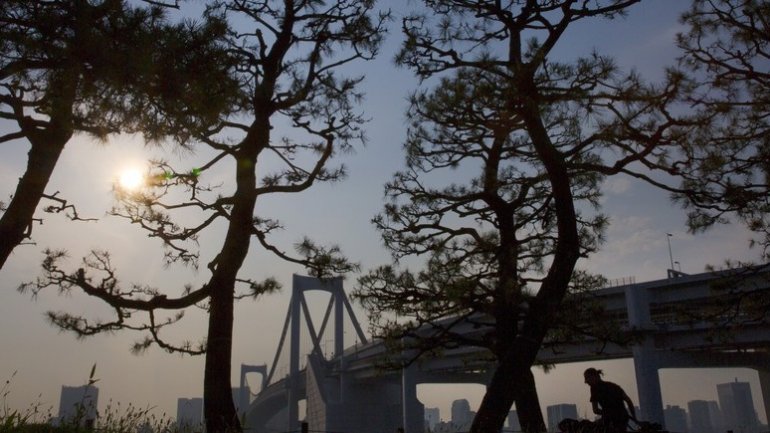 Cities are the anchors of human civilization. By 2050, roughly three quarters of humanity will live in one. While offering extraordinary opportunities for prosperity, creativity and wellbeing, cities of tomorrow will also confront monumental challenges associated with poverty, inequality and fragility. Decisions made by urban leaders in the next decade will determine the livability – even the survival – of cities across the planet.

One factor uniting cities is that all of them will suffer the effects of climate change. Most will experience rising levels of flood exposure, water shortages, storms and heat stress. The severity of risk will be mediated by their location – whether on the littoral or inland – but also the extent of their preparedness. Governments, businesses and civil society groups have an opportunity now to design-in resilience to our cities, but no city is immune to the coming storm.

In fact, most cities are already on the front-line of climate change. At least 70% of them are currently dealing with sudden onset disasters and long-term environmental stress. They are confronting a host of related challenges ranging from health pandemics to population displacement. The massive concentration of people in cities over the coming decades – especially in Africa and Asia – will almost certainly exacerbate traffic congestion, worsen air quality and increase amounts of waste.