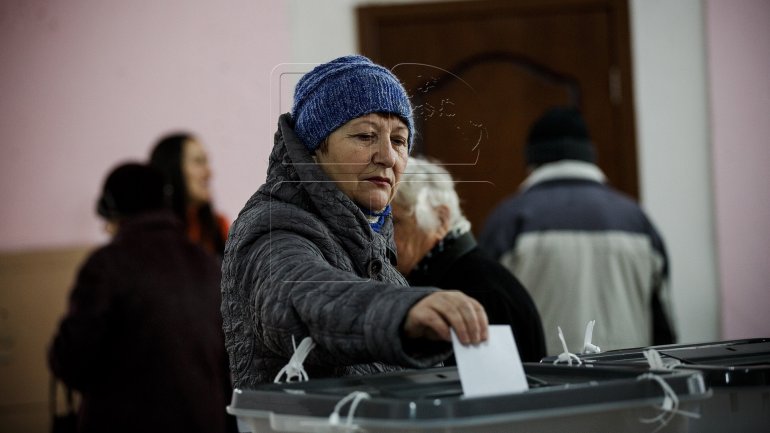 The international mission of CIS observers noted that the second round of presidential elections in Moldova were conducted transparently and openly.

According to observers, the Moldovan citizens were able to freely express their will. The statements were made in a press conference on Monday, November 14th, where the report was presented.

The CIS observers noted that the presidential runoff was held under the same conditions as the first round, but also noted that CEC took a positive decision on increasing the number of ballots.

The additional ballots were distributed to abroad polling stations and to the Transnistrian region.

CIS observers noted that candidates have been campaining more on social network, rather that meeting with candidates.

"We have closely followed the debates, the discussins were basically the same at various TV sation with constructive accusations" ,  said Alexei Sergeev.

Observers note that although there were some shortcomings, they were not able to influence the election results. The basic conclusion of CIS observers is that the second round of presidential elections was held in accordance with the Constitution and the Electoral Code.