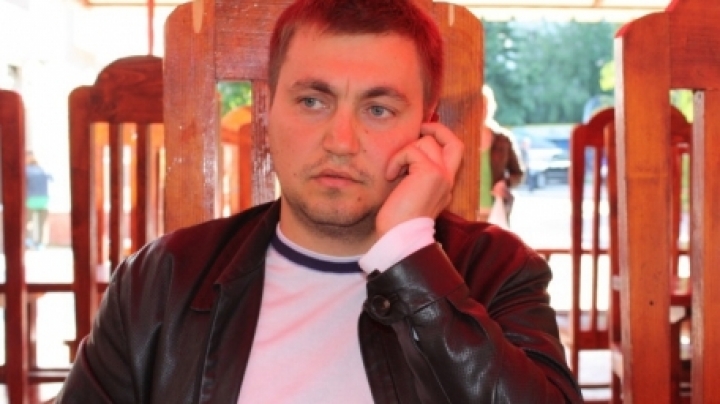 Properties of billions of lei belonging to CIS number one raider Veaceaslav Platon are likely to become national properties. According to the chief of the Anti-Corruption Prosecutor’s Office, Viorel Morari, a list with sequestered goods has been worked out, which later could be confiscated within the bank fraud trial.

The riches are assessed at 1.150 billion lei ($60 mn.) The prosecutors say these consist of buildings and shares in banks and companies.

The biggest part is real estate. Its value is estimated by prosecutors at over 700 million lei. The CIS number one raider’s shares in a bank and three companies are also liable to confiscation. They are assessed at over 400 million lei.

The controversial businessman is accused of money laundering and fraud causing damages of 1 billion lei to Banca de Economii.

The CIS number one raider was held up in Kyiv in July, after being wanted internationally by the Moldovan authorities. Later in August, he was extradited from Ukraine to Moldova. For years, Platon has been involved in different scandals, including in a file on murdering a businessman.

His name is in money laundering scam which ‘washed’ $20 billion through a Moldovan bank and he is among the persons who had busted the Ukrainian nuclear plant Energoatom.