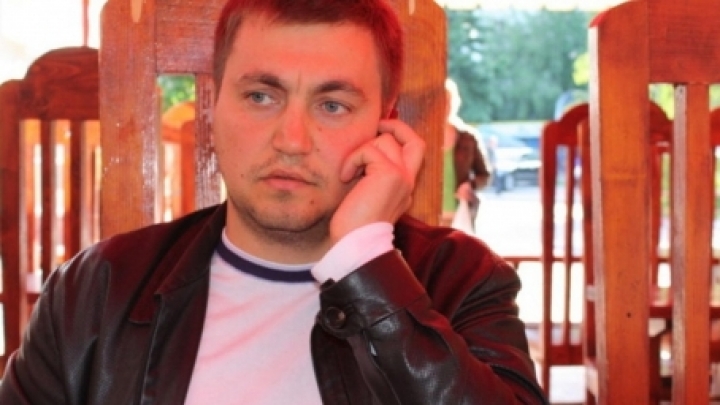 The lawyer Ana Ursachi admits Veaceslav Platon is a raider, that is a criminal taking over businesses through raider-type attacks. And that despite the fact that she defends him in the trial on money siphoning and laundering from Banca de Economii (BEM.)

The statements were made by Ursachi herself at a TV show.

PUBLIKA.MD reminder: Veaceslav Platon is also known as the CIS number one raider, after his name appeared in several financial scandals. The question is about the largest money-laundering operation in Eastern Europe, in amount of $20 billion involving almost 100 companies registered in Russia.

Now he is criminally probed for swindling money laundering in huge amounts. According to the inquest he allegedly incurred prejudices of 1 billion lei to Banca de Economii. Platon was extradited from Ukraine, after the Moldovan authorities had issued an international search warrant.