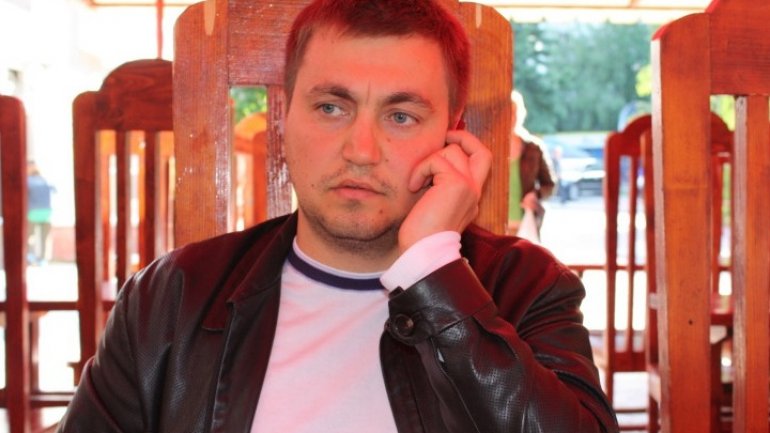 Veaceslav Platon, the well-known raider in CIS who serves his punishment for having stolen over 800 million lei from Banca de Economii, risks the jail of 16 years actually.

Exactly, Platon tried to buy off the apartment of Pantera Special Detachment Staff with money.

In April 2017, Veaceslav Platon was deprived of liberty for 18 years for scam and money laundering in particularly large proportions. The sentence dictated by the Chişinău District Court with its headquarters in the Buiucani District was appealed to the Court of Appeal. P

The suspect was detained in July 2016 in Kiev after it was issued the international search by our authorities.