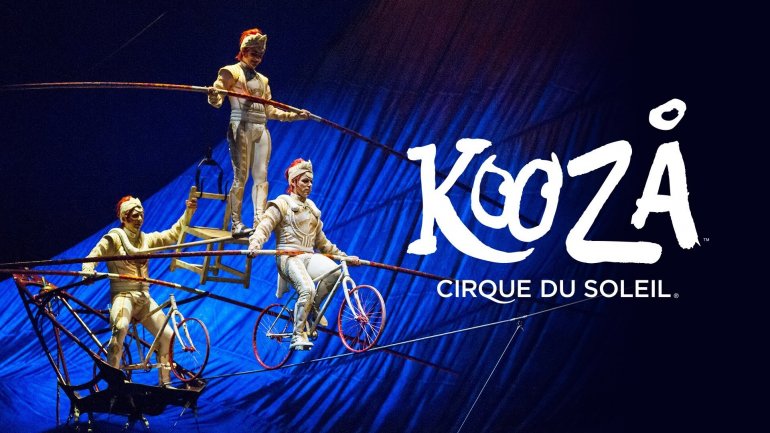 Brisbane-based Cirque Du Soleil acrobat and former Olympic gymnast Lisa Skinner has escaped serious injury after falling and landing on her head during a show in Brisbane, abc.net.au informs.

Paramedics were called to the big top at Skygate after Ms Skinner, 35, fell 3 to 5 metres during the Kooza show on Sunday afternoon.

She lost consciousness and was treated for neck pain at the scene before being taken to hospital in a stable condition.

The show went on following the fall.

"We are happy to report that Lisa is currently stable and in good condition," a circus spokesperson said in a statement.

"She is expected to leave the hospital within a few days.

"The thoughts and love from the cast and crew are with her."

The Cirque Du Soleil website described Kooza as a combination of "acrobatic performance and the art of clowning, while exploring fear, identity, recognition and power".

It features an international cast of 50 acrobats, musicians, magicians, singers, actors and artists.