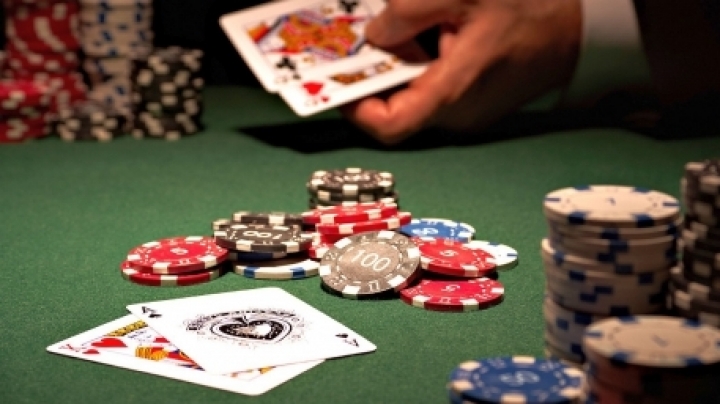 Residents from a street in Ciocana sector are dissatisfied witht the intention of opening a casion around their home. People worry about children and young people who might be tempted by this place and lose large  amounts of money.

Moreover, some argue that casinos must be located outside Chisinau.

The gambling hall will work in a common building with a few another companies. People say it's very resentful that it's situated only at a few meters from the block. There is also a playground for children.

Some residents claim that all gambling hall should be located outside the city.

Representatives of the company refused to comment on the situation in front of the camera. They told us they are waiting for the Licensing Chamber's decision in this case.

According to Anonymous Players group in Chisinau, nearly one million Moldovan lei are spent daily on gambling. The figure is increasing year by year.

To fight the negative phenomenon, first vice president of the Democratic party, Vlad Plahotniuc, he urged fellow alliance to develope an action plan to regulate commercial activity on gambling halls.

Legislative changes should prohibit the location of such establishments in areas where children have access.

Vlad Plahotniuc said he will personally monitor this problem and, together with colleagues from the alliance will rule in this area.