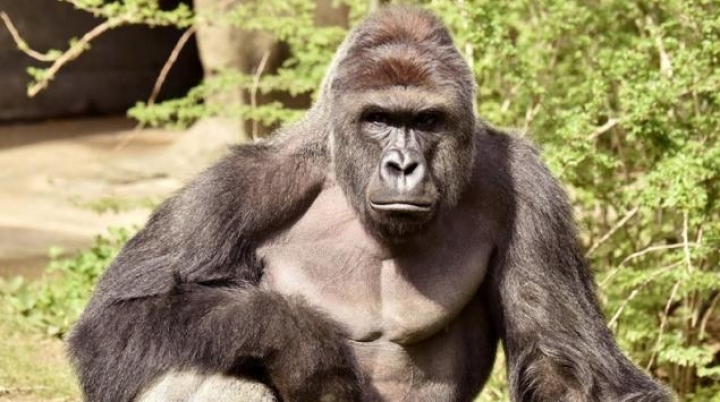 The Cincinnati Zoo was open Sunday for Memorial Day weekend tourists, but the gorilla exhibit was closed indefinitely after authorities killed a gorilla that attacked a 4-year-old boy who fell into the enclosure's moat.

The Cincinnati Fire Department said in a statement that first responders "witnessed a gorilla who was violently dragging and throwing the child." The boy was with the 400-pound animal for about 10 minutes before the zoo's Dangerous Animal Response Team deemed the situation "life-threatening," Maynard said.

Police confirmed the child was taken to Cincinnati Children's Hospital Medical Center near the zoo and was treated for non-life threatening injuries.