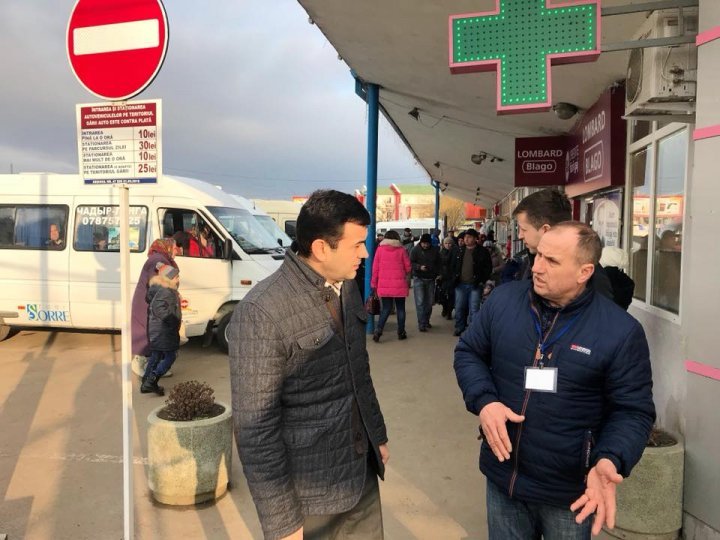 The bus station in Cimişlia will be equipped with a new sanitary products, states the Minister of Economy and Infrastructure, Chiril Gaburici, who, together with the State Secretary Sergei Bucataru, had today a working visit to the city.

The Minister discussed with station staff and passengers to declare their problems to be addressed as a matter of priority.

One of the urgent demands is the sanitary area for passengers.

According to the Minister of Economy and Infrastructure, the State Enterprise Gările and the stations will allocate sufficient financial means for this arrangement.

According to the data, the daily flow in the station is about 300 people.