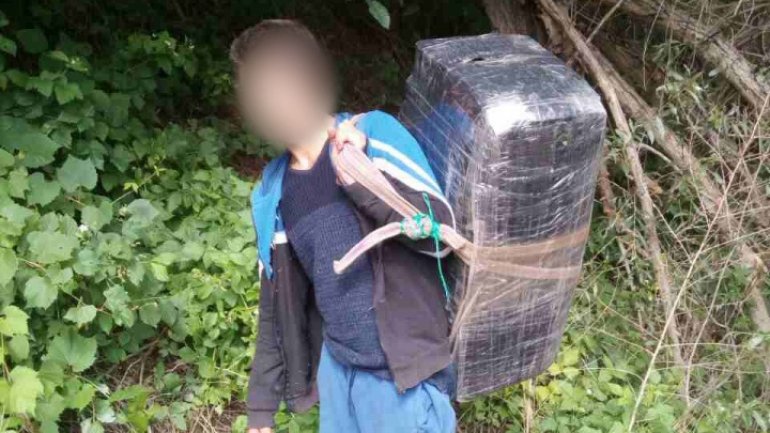 A 14-year-old minor is being investigated in case of smuggling of cigarettes.

One of the juveniles, originating from Căţeli village, was detained while attempting to illegally carry 15 thousand cigarettes across the state border.

The minor was observed in the direction of Bălăureşti-Zberoaia, while he was with a parcel in the back, hurriedly forwarding to the Prut River.

The boy admitted that he intended to send the cigarettes to a Romanian national who was waiting for him on the Prut bank.

His motorcycle was found nearby with which he was carrying the parcel of cigarettes.

Tobacco products were seized and the minor is accused of smuggling.