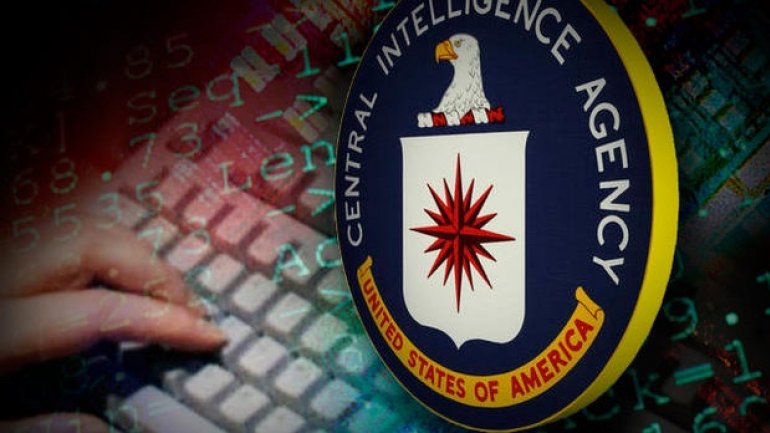 Wikileaks has published details of what it says are wide-ranging hacking tools used by the CIA.

The alleged cyber-weapons are said to include malware that targets Windows, Android, iOS, OSX and Linux computers as well as internet routers.

Some of the software is reported to have been developed in-house, but the UK's MI5 agency is said to have helped build a spyware attack for Samsung TVs.

A spokesman for the CIA would not confirm the details.

A spokesman for the Home Office was unable to comment.

Wikileaks said that its source had shared the details with it to prompt a debate into whether the CIA's hacking capabilities had exceeded its mandated powers.