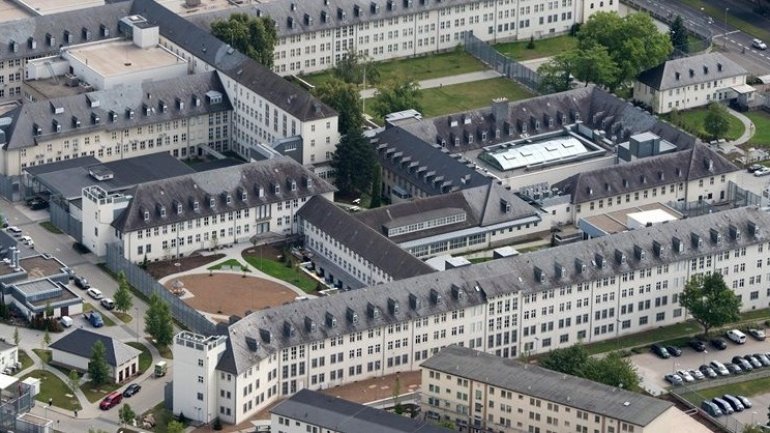 The U.S. Consulate in Frankfurt is the hub for U.S. cyberespionage in Europe, the Middle East and Africa, according to some of the thousands of documents taken from the Central Intelligence Agency (CIA) and released by WikiLeaks.

WikiLeaks on March 7 published what it says are almost 9,000 documents taken from the CIA's Center for Cyber Intelligence that purportedly are part of a U.S. cyberespionage toolkit.

The authenticity of the documents could not immediately be confirmed, and the CIA has declined to comment. Experts who have begun to examine the material say it appears legitimate.

The documents reveal internal CIA discussions concerning techniques used to hack devices and showed that CIA hackers could get into Apple iPhones, Google Android devices, and other gadgets in order to capture text and voice messages before they were encrypted with sophisticated software.

In Europe, CIA hackers were given diplomatic passports and cover from the U.S. State Department, according to the documents. Operatives would tell German border police that they were entering the country to provide the consulate with technical support.