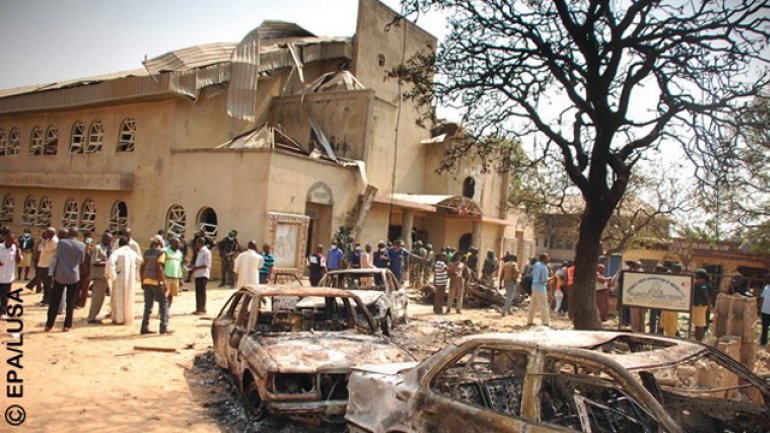 Dozens of people were killed by the collapse of a church in southeastern Nigeria, a photojournalist who visited the town morgue said on Sunday, a day after the incident.

"Dead bodies are stacked on top of each other because there is no space," he said. "I saw dead bodies with limbs missing."

Police said 27 had been killed and 30 injured when the church in Akwa Ibom state capital Uyo collapsed during a service on Saturday. State emergency agency NEMA said in a statement that six people had been killed and 115 injured, Reuters reports.
AFLĂ imediat Știrile Publika.MD. Intră pe Telegram