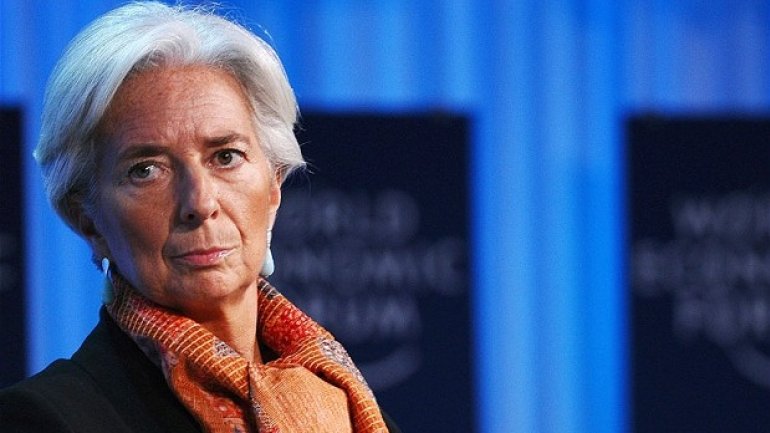 IMF chief Christine Lagarde goes on trial on Monday for her role in a 400 million euro state payout to businessman Bernard Tapie in 2008 when she was France's finance minister.

The case has cast a rare shadow over Lagarde, who is widely respected in policy circles for helping the International Monetary Fund turn the page after her predecessor Dominique Strauss-Kahn resigned in 2011 facing sex assault charges.

Lagarde, 60, is accused of negligence for signing off on a highly unusual out-of-court settlement between the state and Tapie, a colorful French businessman with connections to then- president Nicolas Sarkozy.

Lagarde, who was France's finance minister from 2007 to 2011 before becoming IMF Managing Director, could face up to a year in jail and a fine of 15,000 euros if convicted.

A guilty verdict risks plunging the IMF into a new leadership crisis after Strauss-Kahn's shock departure.