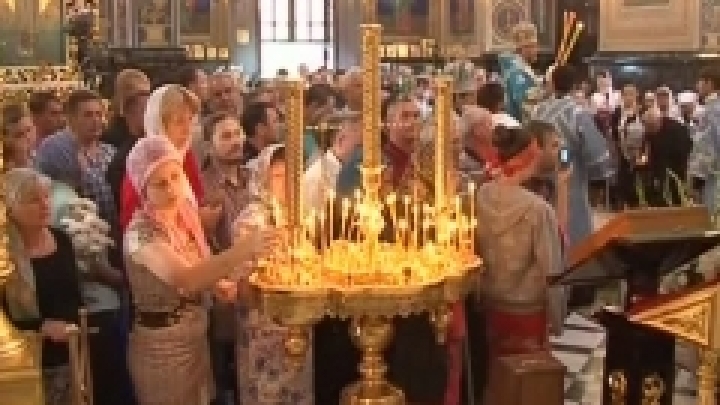 The Lent ended, and churches will officiate special church services. However, some villages and cities celebrated their day.

Christians celebrate the death and ascension of the Mother of God or Saint Marie as it is called by people.The legend says that before her death, the Virgin fasted, a tradition that Orthodox Christians do till today.

According to popular belief, this day split the hot months of cold ones.