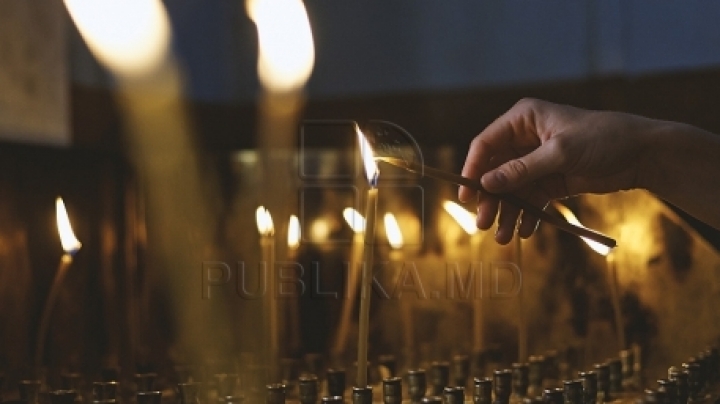 Christians and clergy in Moldova and abroad are invited to attend the canonization of Metropolitan Gavriil Bănulescu Bodoni and the blessed Agaphia.

The canonization of Metropolitan Gavriil Bănulescu Bodoni will be celebrated on September 3 at 'Capriana' Monastery.

The body will be exhumed on August 25th. Agaphia will be canonized  at 'Cuşelăuca' Monastery on September 24th.

Agaphia is known for her strong belief in God. The decision to make them two saints was taken in April by a committee of the Russian Orthodox Church.