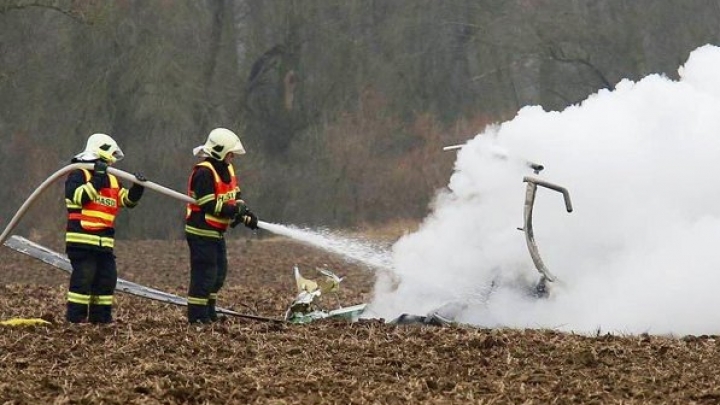 Police say a helicopter has crashed in western Czech Republic, killing two people on board.

Spokeswoman Hana Stefflova says the crash occurred at about 1330 GMT on Tuesday in a field near the village of Kaznejov, some 100 kilometers west of the capital Prague.

Stefan Livinka, spokesman for the regional firefighters said the two killed were the only ones on board the helicopter.

Another police spokeswoman, Martina Korandova, said the victims were both male but have not yet been identified.

Officials said they had no further details about the crash at this stage, The New York Times reports.