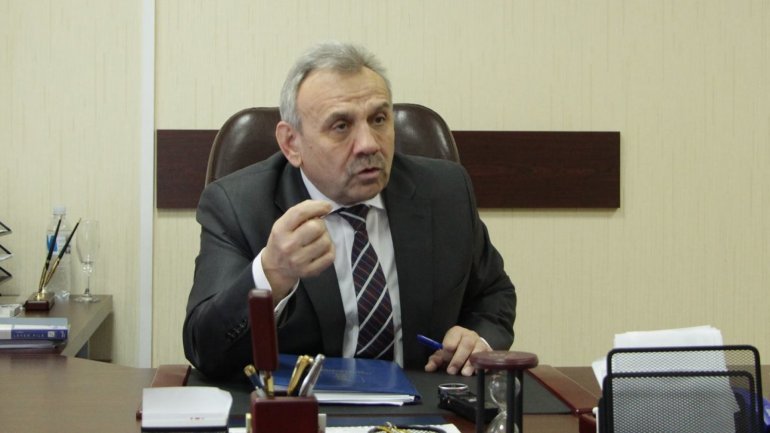 Donciu's mandate expired in October 24, regardless, he continues to come in at works and order around employees.

Therefore, Strătilă has addressed the police, who believes that there was a fight between the two.

Victor Strătilă has also addressed this matter at the General Prosecutor's office.

The institution's press officer declared that the matter will be examined by anti corruption officers.