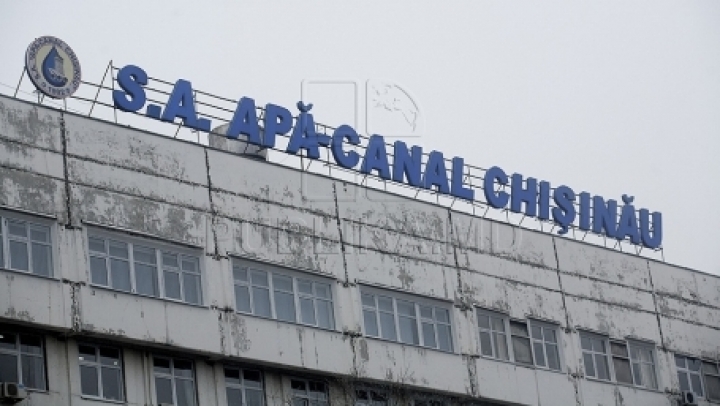 The water supplier Apă-Canal Chişinău has allegedly bought furniture and electric appliances of millions of lei for offices. It has also bought a car of half a million lei.

The information has been spread by the Energy Regulator (ANRE), which has also discovered that three companies, managed by Apa-Canal CEO’s daughter, had delivered pipes and equipment to the municipal enterprise.

Chisinau mayor Dorin Chirtoaca has ordered an inner investigation, but the idea is also alluring for the anti-corruption prosecutors, who’ll criminally investigate whether the law has been broken.

The mayor says the expenditures are unjustified and is indignant at the decision of Apă-Canal’s CEO: “A TV set of 50 thousand lei, is it made of gold? A chair of 15,000! I have changed nothing in my office for 10 years.”

Apă-Canal’s chief Constantin Becciev says the mayor exaggerates: “He’d like us to come to the City Hall dressed rags. But we don’t want to. It’s not violations what I have done at the company. On the contrary: we’re proud we have!”

The report also unveils many conflicts of interests at the enterprise.