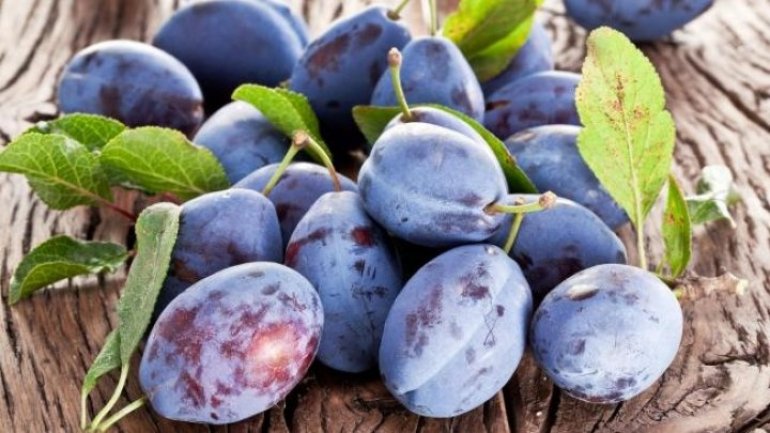 A truck loaded with 20 tons of plums was returned to Moldova from the Kursk region of Russia. The incident took place on Tuesday at the Krupeţ customs post.

According to a Russian Phytosanitary Institute press release, the fruit was infected with moth and import was forbidden to exclude insect spread. However, Chisinau authorities say that it does not harm the fruits.

"This moth isn't dangerous health. It is an insect that is quarantined in the Russian Federation. It's not for us. This is a worm as it is in the apple. That's the way attacking bloodlines, "Gheorghe Gaberi, ANSA General Manager.

It's not the first time Russians have invoked issues with Moldovan products.

19 tons of Moldovan plums intended to reach Breansk were returned by Rosselhoznadzor at the beginning of September.

According to the phytosanitary control carried out by Rosselhoznadzor, the production had a quarantine agent.