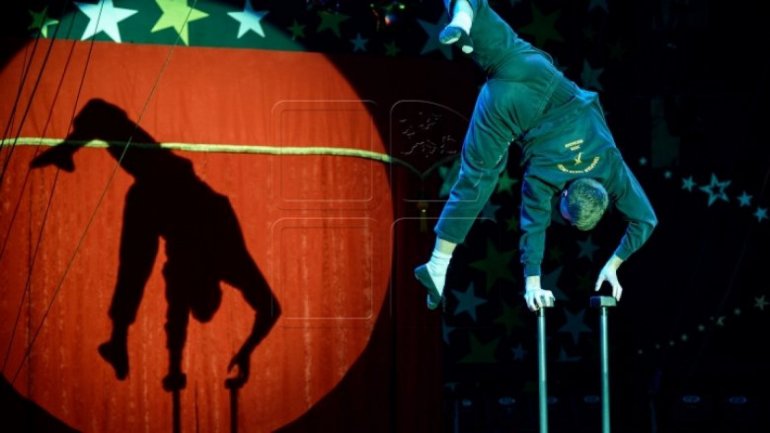 Chisinau's Circus will be lit once again, thanks to member of the Children Theater, from the Republican School of Hipism and active participants of the "Wow Kids" TV show, who will bring back the magic, writes Prime.md.

The children will perform a music spectacle inspired by William Shakespeare's work "A Midsummer Night's Dream".

The staff is filled from 40 children and all the action will take place on the arena of the Circus. The spectators will be able to enjoy a 2 hour show filled with adventures, music, dances and acrobats.

All of the music will also be sung live, by children orchestras.

The arena of the circus will bathe in lights and create a fantasy world.

The Campaign "Luminează Circul"  ("Light up the Circus") was created this spring by Gândul Mâţei, as an attempt to bring it back.

The Circus from Chisinau was built back in 1972, standing afterwards abandoned for 10 years and finally closing its door to the public in 2004, due to lack of money. After 10 more years, the small arena from the Circus was opened up once again and has spectacles until now.