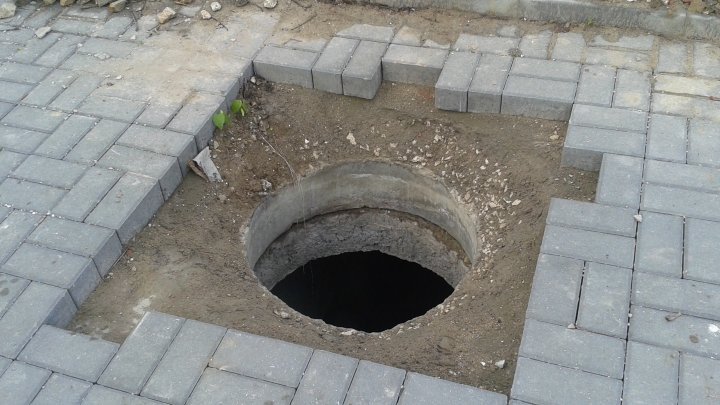 A 65-year-old woman who has fallen into a sewer has been rescued. The incident took place yesterday on Ialoveni street in Chisinau.

The woman left the house to throw the garbage and inadvertently stepped into an open sewer. The woman fell into a deep pit of over three meters and could not get out.

The woman was rescued and taken over by doctors because her legs were broken.

According to the representatives of the General Inspectorate for Emergency Situations, during the last 24 hours rescuers and firefighters intervened in 11 risk situations.