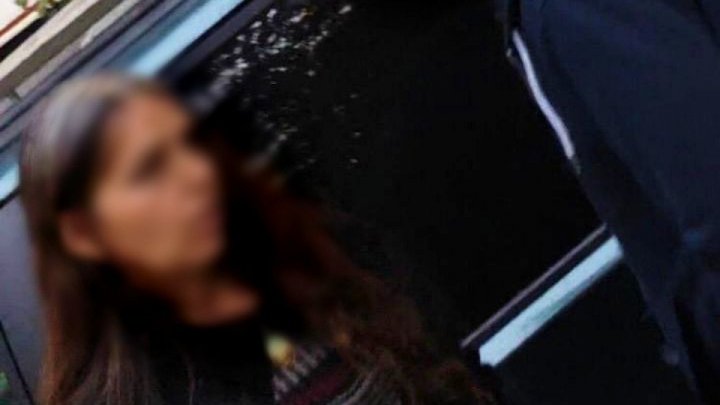 SIS and prosecutors have detained a woman from Chisinau who ordered the murder of a 41-year-old man.

She ordered a killer with combat experience in Donbass to cut down a 41-year-old man, who allegedly owed her a sum of money.

Due to the prompt actions of the law enforcement agencies, an undercover intelligence officer was infiltrated as an alleged "killer", and will "execute" the murder for a sum of money.

The sponsor was detained in flagrante delicto, at the time of the transmission of the second tranche of money.

The 56-year-old woman was remanded in custody for 72 hours, and prosecutors will press charges and take her to court.

For these actions, the legislation provides for up to 20 years in prison or life imprisonment