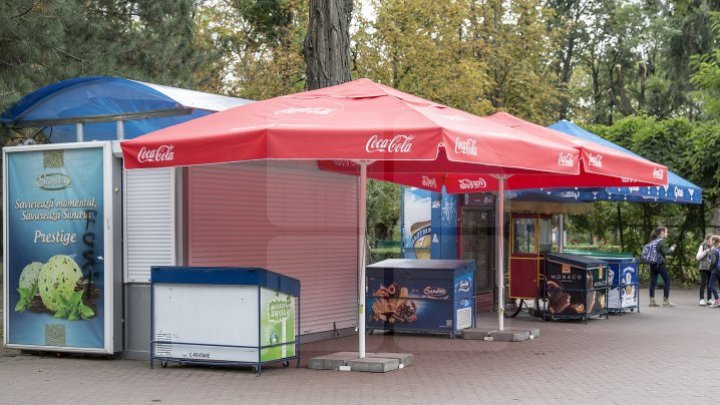 After the repair of underground passages, the Acting Mayor of Chisinau will set off plan to demolish the vending booths around these places in the Capital.

According to the legislation, it's illegal to set up vending booths around or above the underground passages.

Last week, the gates of the underground passage were dismantled. They were closed during the night, and the pedestrians were forced to cross the irregular street and put their lives at risk.

Also, allocation of 1.5 million lei will be spent on renovating 8 underground passages.