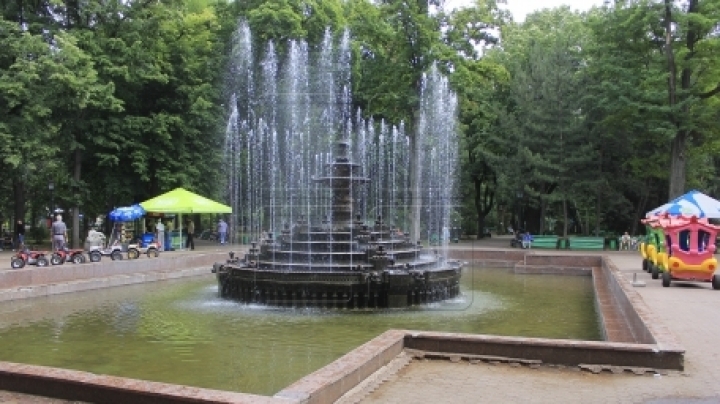 Chisinau will host the European Festival "Tourism and Strategy", which will run from May 31st to June 3rd, 2017. During the event, about 30 cities from different European countries will present strategies for tourism development, which will be judged by a jury.

An agreement was signed today by Mayor Dorin Chirtoaca and mayor of Rueil Malmaison and France, Patrick Ollier.

According to organizers, our country will be promoted as a tourist destination thanks to this festival. In 2017 the event will be at its third edition. The first two were held in Rueil Malmaison city, France, and Dubrovnik city, Croatia.