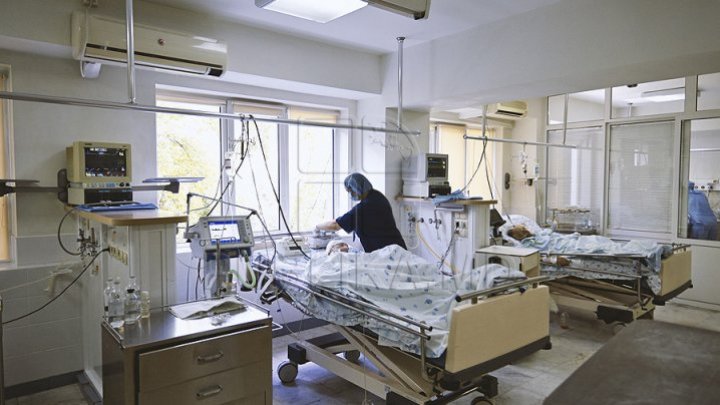 The 31-year-old victim of the accident on the Chisinau-Ungheni road, near the Tătăreşti locality in Străşeni district, is hospitalized in a very serious condition. He needs to undergo a surgery.

"He suffered a spine fracture and other traumas. He's hospitalized in the intensive care unit. At the moment, the patient's condition is very serious and he is ready for surgery," said Dorina Arsene, spokeswoman of the Emergency Hospital.

The driver was transported to the Străşeni District Hospital with dislocation of the clavicle from the acromion.

"The second patient addressed in a state of medium severity with dislocation of the clavicle from the acromion. The patient is from Calarasi", said Valeriu Munteanu, head of the Straseni District Hospital.

PUBLIKA.MD recalls that two men were transported to the hospital following the accident on the Chisinau-Ungheni route, near Tătăreşti locality in Străşeni district. Three cars were involved in the collision.

According to police, a driver turned around carelessly and hit another vehicle coming from the opposite direction, driven by a woman. He later bounced off and hit another car. Both vehicles overturned.