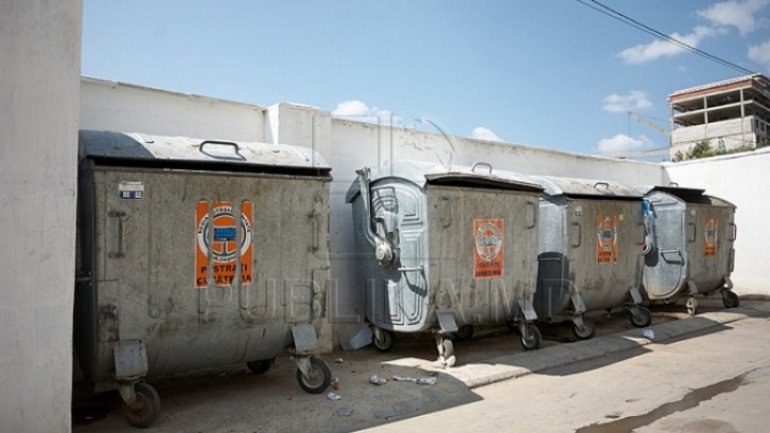 Today the Tănăţăreni platform will be reopened.
This agreement has been reached by both Chisinau and Tănăţăreni authorities. In this context, Prime Minister Pavel Filip enunciated the conditions met by municipality so as to extend the period of polygon operation.
"The Government will strictly monitor how the municipality's obligations are respected. I admire that the Tăţăreni Mayor came with necessarily concrete requirements and she fought to have this order in her locality. The Government's role was to help the City Hall so that we could identify the solution to the last month crisis in Chisinau. There were two complicated things considered: first, the way the garbage was handled in Bubuci and second, the fact that some politicians tried to provoke an even bigger crisis in the capital. They went to Zăngăreni, calling people to protests, unfortunately, we have political forces in Moldova that want to proceed citizens' troubles. You are building a political career on the troubles of others, especially when it comes to our own citizens. The vital unity, thereby, will not last very long", said the Prime Minister.
Likewise, he declared he would co-operate with the Capital Vice-mayor, the Ţânţăreni Mayor in order to reach a consensus as well as to solve out the problem. However, the municipality should fulfill the obligations strictly monitored by the Government.
"The commune will only gain benefit. Our Capital has undertaken several important actions for this locality. Accordingly, six million lei will be sent to resolve local problems, repair the dyke and wastewater treatment plant. Several infrastructure projects will also be financed such as street lights or Ţînţăreni road and garbage access. A bypass road will be built, a fence will be installed to prevent the waste from being taken by wind. Certainly, we have to work with the local kindergarten as well", said Pavel Filip.
Yesterday the Municipal Council approved the allocation of 39.3 lei ($2) for polygon modernization and compensation given to the Ţănăţăreni locals. The landfill was closed in 2010.
AFLĂ imediat Știrile Publika.MD. Intră pe Telegram