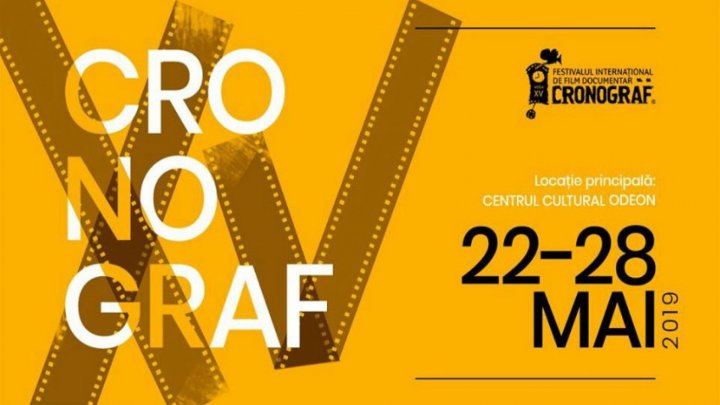 Chisinau host the International Documentary Film Festival Chronograph between May 22 and 28. The festival, at its fifteenth edition, has become an attraction for documentary film lovers of all ages.

Almost 20 countries will present their projections at the biggest documentary film festival. 59 short films will be screened during the festival.

Moldovan movies will debut in this special screening event.

In the first two days, audience can watch four films about children from all corners of the world. Movies will be played in original languages with subtitles in Romanian and English.

According to the organizers, the event attracted 900 short films shot in 51 countries.

The festival is the biggest cinematic event in the country and takes place in a cinema in Chisinau.