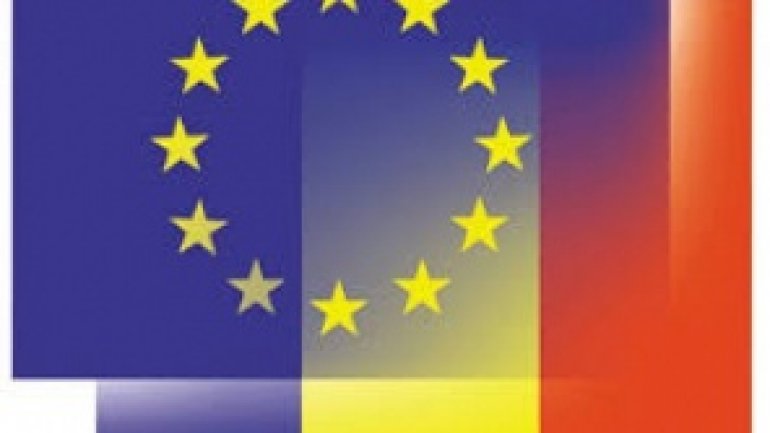 Chisinau hosts the 9th meeting of the Eastern Partnership. The Foreign Ministers of the member countries in agreement will attend the event.
The event will be attended by the Foreign Ministers of the member countries, the European Commissioner for Enlargement, Johannes Hahn, and the deputy general secretary of the European External Action Service, Jean-Christophe Belliard.
Officials set out preparations for the Eastern Partnership Summit scheduled for November 24, 2017 in Brussels. Last week, Moldova, Ukraine and Georgia signed a joint declaration asking the European Parliament to give them a clear perspective of EU membership. At the same time, the Economic Ministry is holding the meeting of ministers concerning the energy field management in the Eastern Partnership states.